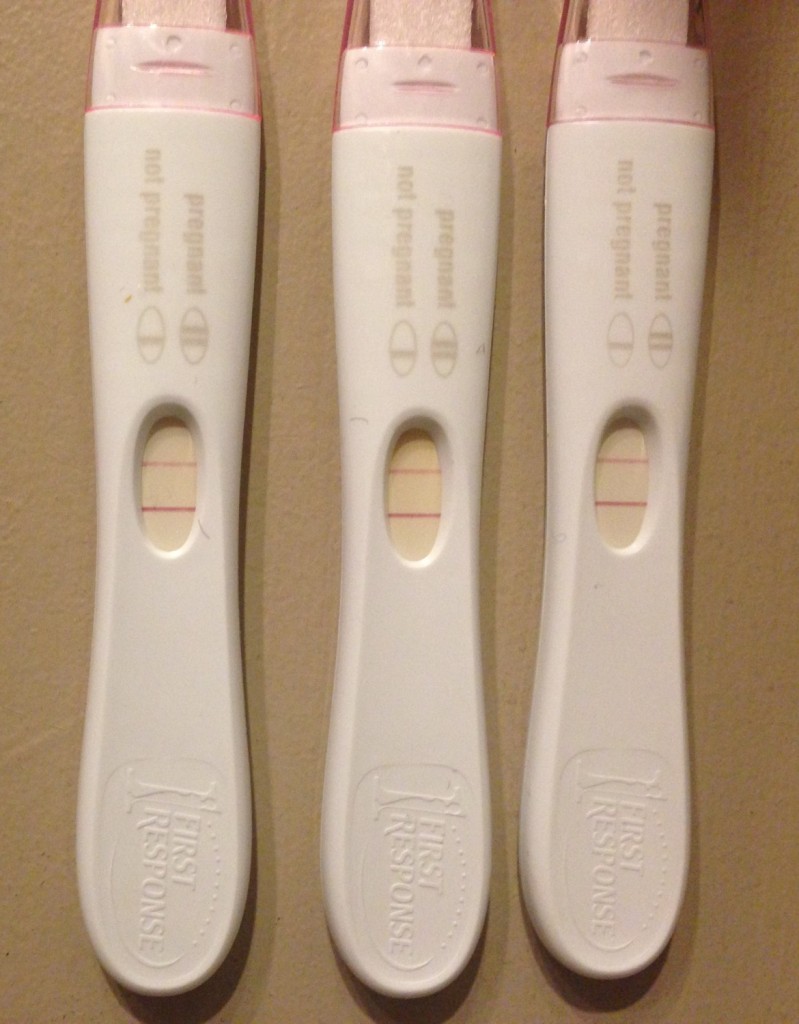 It’s funny how life works sometimes. DDH and I went out for a spot of lunch today as the sun was shining and he had been working far too hard all week (and weekend)  and i thought a couple of drinks in the sunshine may be just what the doctor ordered.

As we are still pretty new to Williamstown we don’t lunch twice in the same spot so we tried a lovely little greek restaurant round the corner from the house. With a nice bottle of Sauv Blanc and a massive meze platter we took stock of our lives and what we were doing.

After The Incident the Russian Gymnastics Instructor told me I had 6 months to get my lady bits in line and get pregnant or he would want to see me again! So we’d decided that Easter was the date we had in mind to be pregnant by. I wasn’t sure I could face another run in with Vlad the Conceiver but I didn’t want to strip the fun out of our bedroom lives. So we’d got the fertility app and tried to time it right.  I’ve seen a few friends who’ve gone down the Conception Nazi route and it sucked the romance right out of their lives and as much as we wanted an extra human in our house, neither of us was willing to throw either of the existing tenants under the bus in some crazed get pregnant quick scheme.

So over  our pita and wine we came up with a plan to maybe step up our operation a little bit and see where we were in 4 months time and then if nothing was shaking we’d get Frank a dog brother and be content with our fur babies and each other. After all – isn’t that the most important bit? Being perfectly happy with each other?

As we wove our way home a little foggy brained and full of the joy of impending siestas I felt like it would all be ok in the end. DDH got himself into bed and I thought i’d have a wee and look at my app to see when our next round of “Your Luck’s In” was due. and speaking of due, the calender says I should be in day 3 of the red zone. . . . and i’m not . . . hmmmmmm

So out come the tests ( I bought a catering size pack)  and 5 test later. ( Yes 5! you can never be too careful or too sure) it would appear I have  double pink lines .  .  .  Looks like I won’t have to get my womb whipped into shape and I have just had my last glass of wine for quite some time!